SALT was established in 2018 to form a fun and competitive reading club for students. Having SALT in your school, with club meetings and discussion times, is a great way to get to know your students on a whole other level. These gathering times are meant for you to be able to bond as a team and have fun!

Colossians 3:23-24 Whatever you do, work at it with all your heart, as working for the Lord, not for human masters, since you know that you will receive an inheritance from the Lord as a reward. It is the Lord Christ you are serving.

Please view the short video below to watch a sample skirmish (battle) practice. Audio is low, so you may need to dial up the volume.

Q: How long does a team have to confer during a battle?
A: 15 seconds

Q: How many questions are asked during a battle round?
A: 8 In-Which-Book (IWB) and 10 Content questions for a total of 18 questions per round.

Q: Who is allowed to speak for the team and give answers during a battle round?
A: Only the designated team spokesperson. If another team member gives an answer, the team forfeits the points for that question. 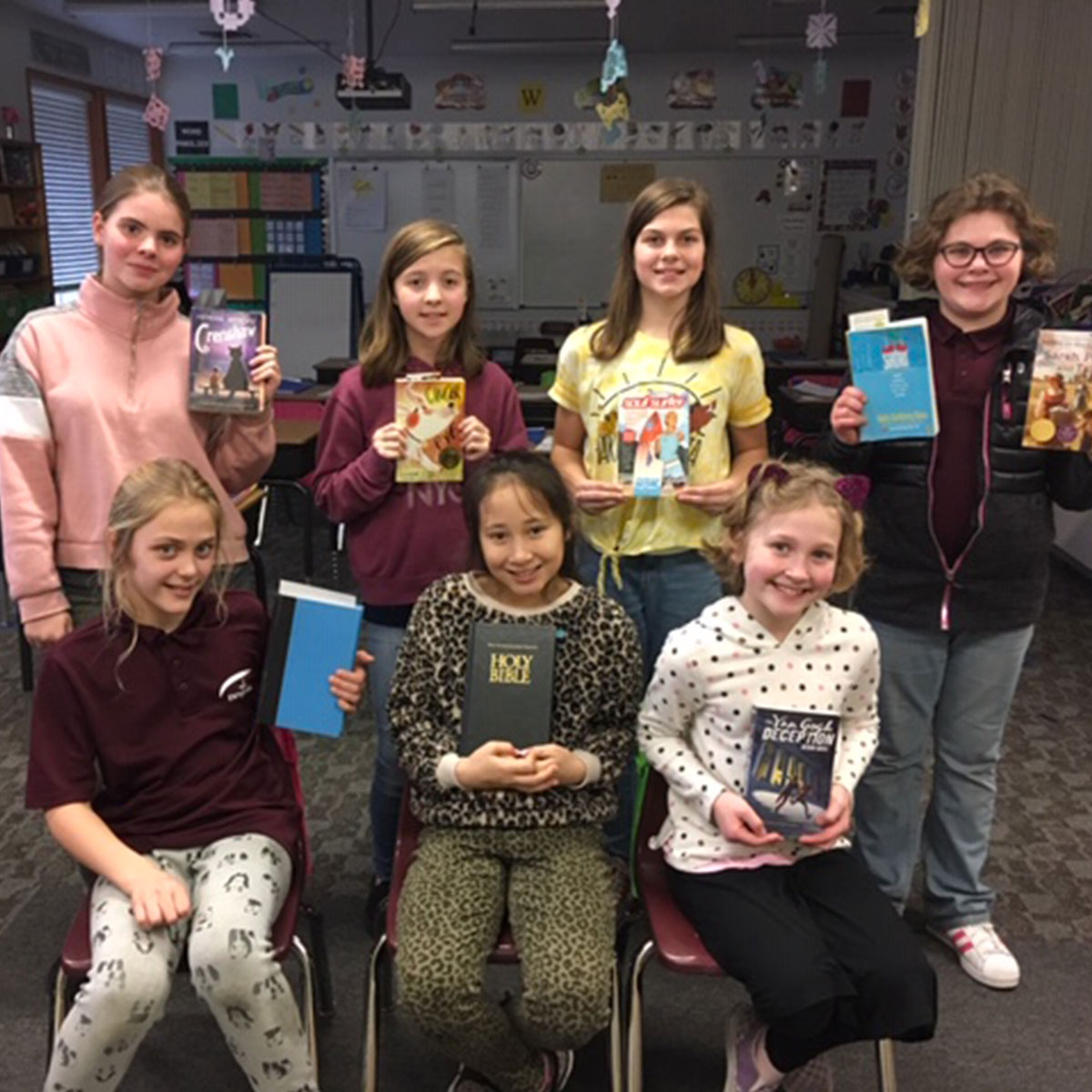 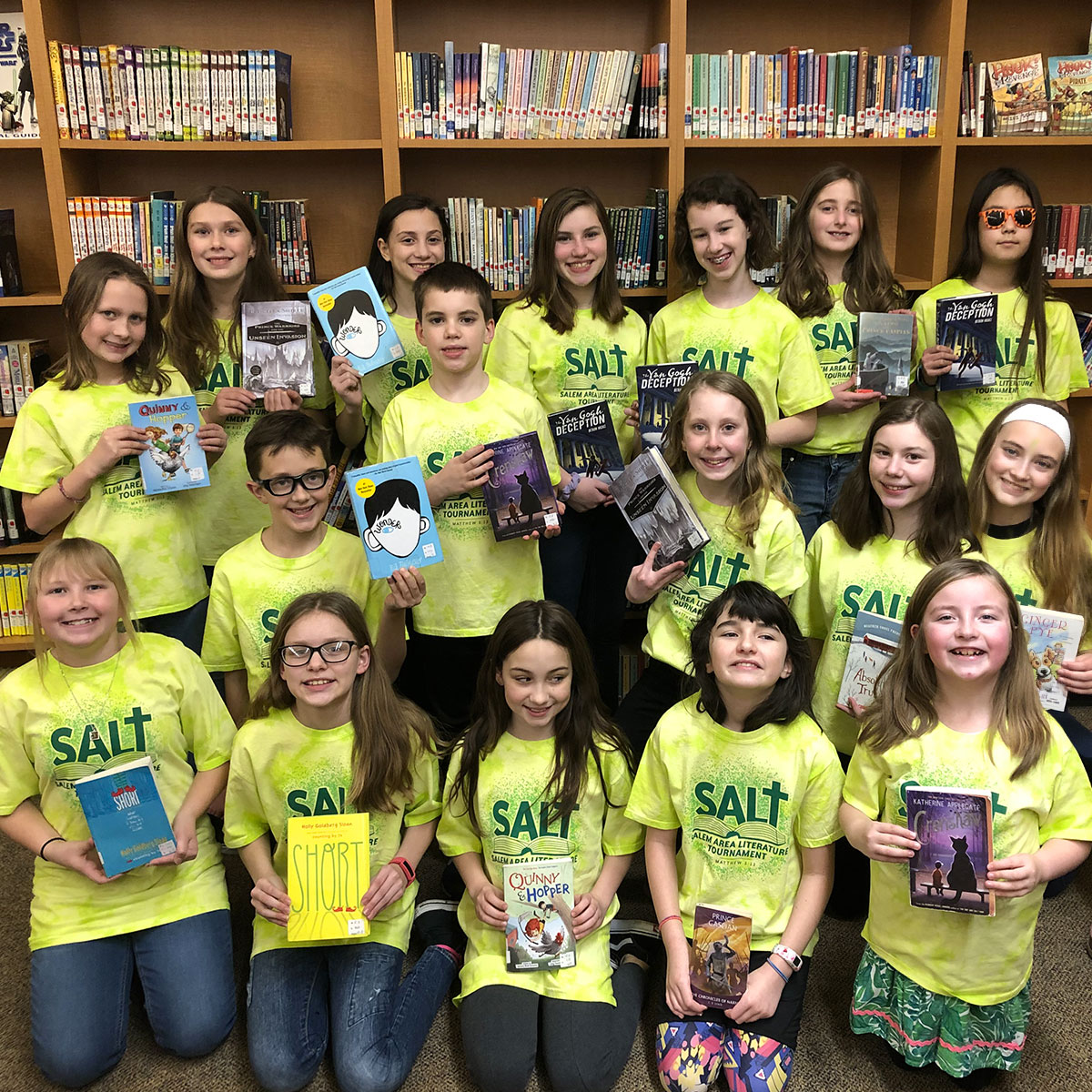 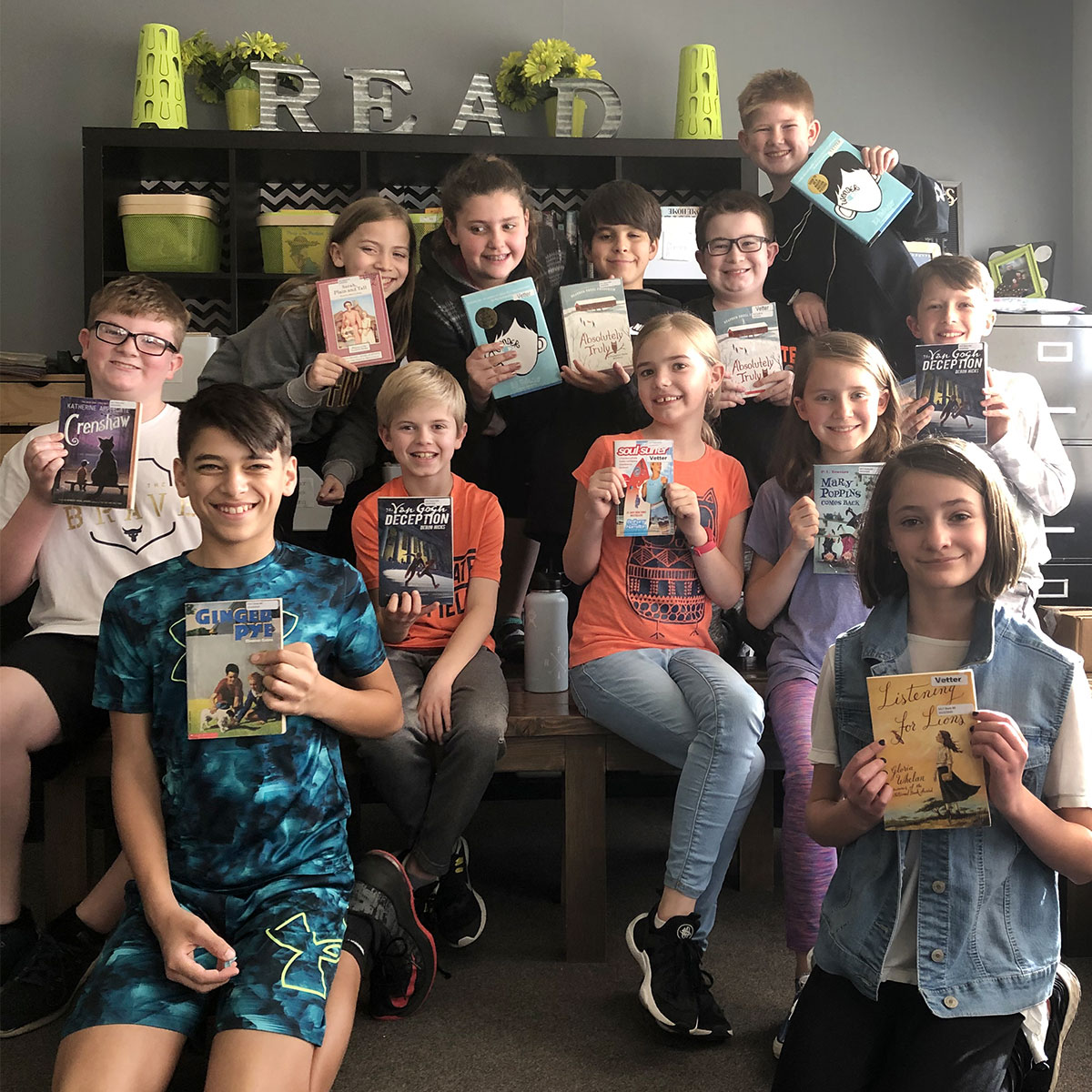 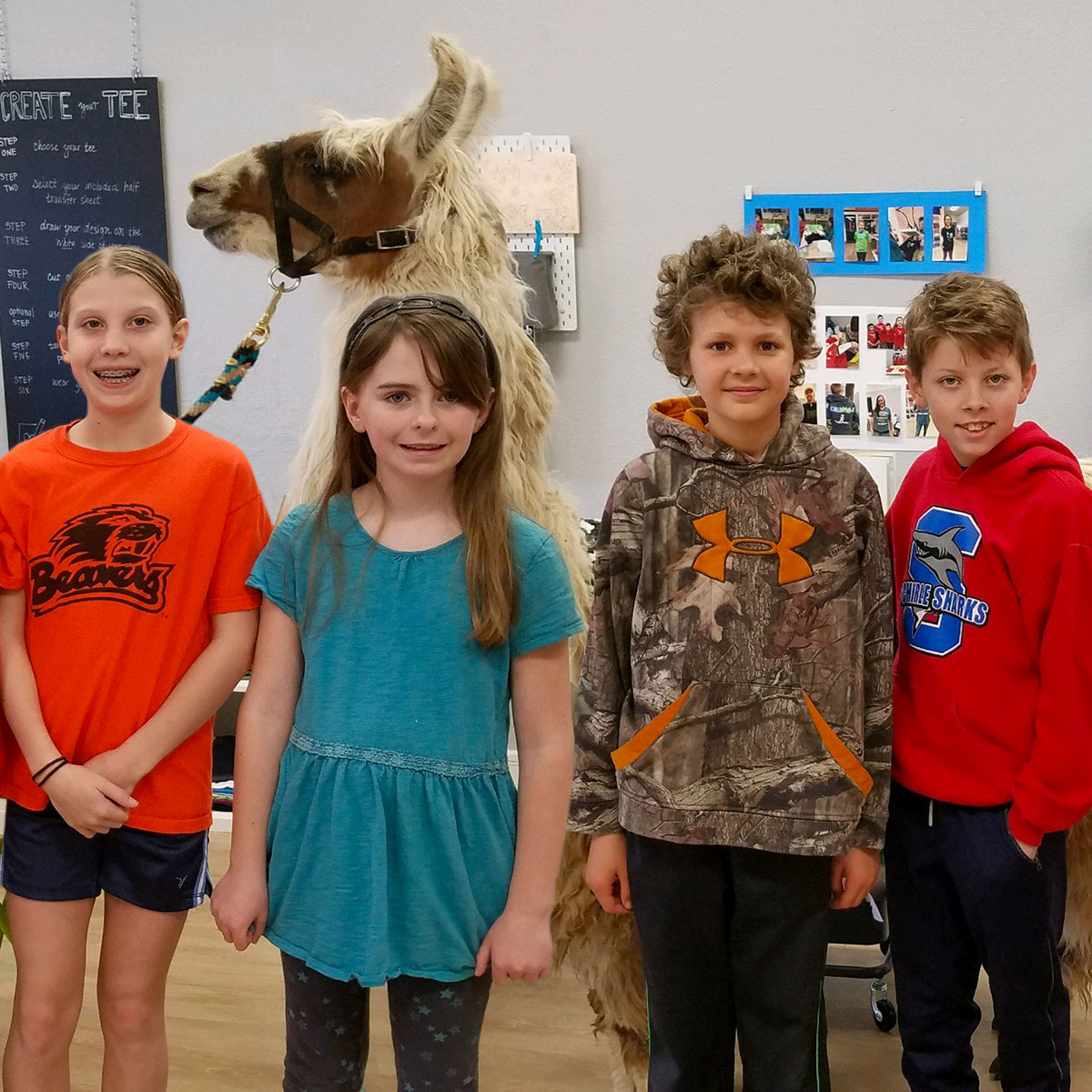 SHOW OFF YOUR CLUB!

Join SALT and help us expand this reading program beyond Salem!